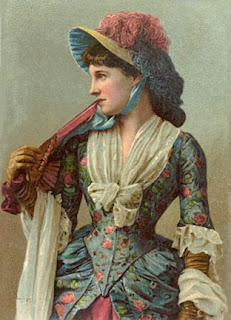 Come by for tea, cakes, and more information on the Great Basin Costume Society in a quieter setting where we can really discuss the group, upcoming events, and costuming. Get to know other members, and the coordinators, give input and ideas on the new Society, and talk about the upcoming Preservation Ball in May.

No costume is required but you're always welcome to dress to the nines and be admired!

Please RSVP by e-mail - greatbasincostume@gmail.com - or to the Facebook invitation, if you are part of the Facebook group.
Posted by Lauren R at 11:32 AM No comments:

Email ThisBlogThis!Share to TwitterShare to FacebookShare to Pinterest
Labels: events

We here at the Great Basin Costume Society are happy to report that the Chit-Chat Tea, held last Sunday, February 28th, was an enormous success!  Bunches of beautifully dressed ladies, and even a handful of dapper gentlemen, attended, and there is a lot of excitement and anticipation for the new Society, and our upcoming season.  Here are a few pics from the tea... 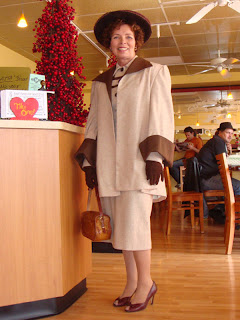 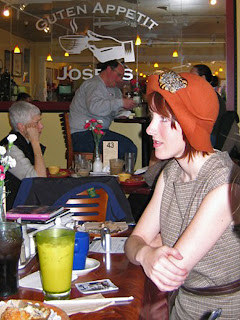 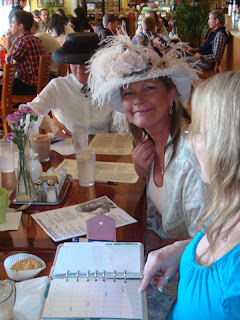 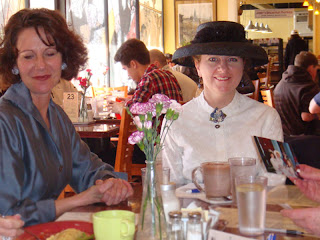 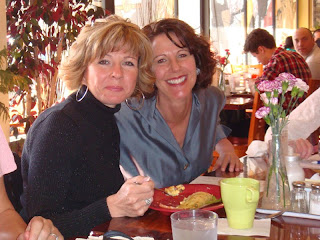 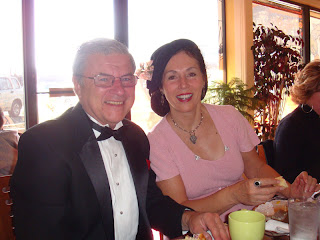 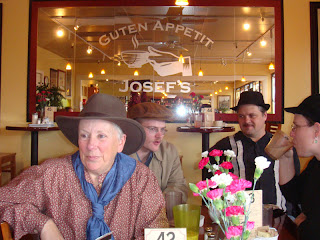 More photos can be seen at Lady Carolyn's blog (clicky), and if you were in attendance and have some photos from the day, please feel free to e-mail us: greatbasincostume@gmail.com.
Posted by Lauren R at 5:05 PM No comments:

Email ThisBlogThis!Share to TwitterShare to FacebookShare to Pinterest
Labels: photos 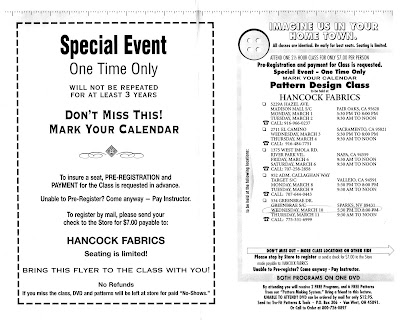 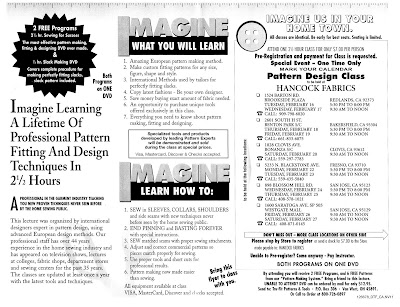 For our seamstresses and seamsters:

This is not a GBCS hosted event.
Posted by Lauren R at 6:48 PM 2 comments: 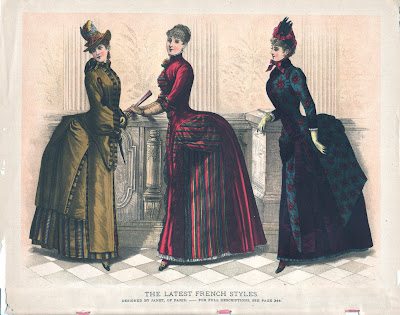 Bustles are a staple in vintage costume design and, to be sure, bustles present in different ways for different eras. In this primer, we are going to be discussing Victorian-era bustles, from the 1870s to the 1890s.

In the Victorian era, they naturally didn't refer to themselves as Victorians. As such, there was no such term as "Victorian bustle". Indeed, what we now refer to as the Victorian bustle was first known as the "Grecian bend" and it first came into vogue in the early 1870s. Following the era of crinoline cages that dominated fashion from the 1830s forward, bustles evolved from the realization that crinoline designs couldn't be worn any bigger and that trying to go smaller might provide some distinct new design possibilities.

A smaller crinoline, then, often with an additional steel support off the small of the back was used. This new approach necessitated the drawing of excess garment fabric to be pulled and piled to back of the skirt. These piles and layers were held in place with the strategic placement of buttons and tapes sewn into the skirt itself. 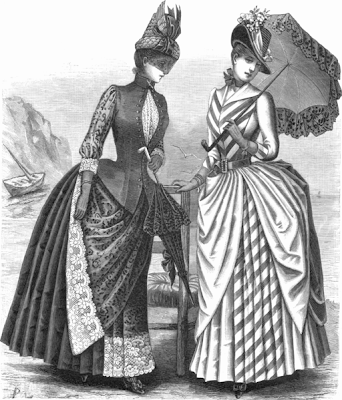 The ways in which bustles were pulled together soon became an art form in itself and in the late 1870s and early 1880s, bustles had replaced crinoline dresses as the fashion of the day. The taping and buttoning arrangements used to draw the fabric back created new design opportunities that were openly embraced by dressmakers of the day. This design movement, naturally, drew attention to the way skirts and dresses came together at the hips. To accentuate the design, a more slender fitting top - such as the cuirasse and princess body - was favored as it pulled the attention of the gown to the unique folds in the back.

With this more slender fashion, particularly in Parisian society, came the brief absence of bustles all together in favor of a trained petticoat that would provide fullness, while still catering to the emerging slender style. The bustle, however, was not done yet.

In 1883, the bustle emerged in British society in a completely new way. Favoring the large span of late-era crinoline dresses combined with the early-era bustles that pulled fabric to the back, the bustles that emerged in 1883 were very large in the back, creating an appearance akin to a horse's hindquarters. 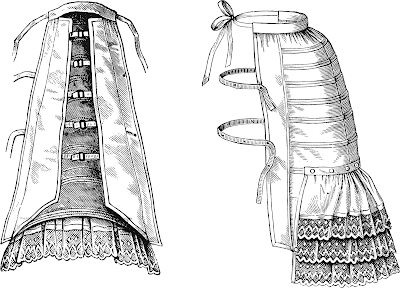 The extended horizontal nature of this appearance presented difficulties in terms of the options available for layering fabric. Very soon, the approach of layering the fabric - a staple of early Victorian bustles - was abandoned in favor of flowing fabric that simple draped over the back of the larger bustles. Fabric that had been piled in the back was being pulled to the sides or, in some cases, to the front of dresses.

By the early 1890s, the bustle had all but disappeared. Early Edwardian fashion favored mere padding in favor of bustles. Still the s-curve from that had been created by tight-fit, tapered bodices and pronounced bustles continued on into the designs that dominated the next several decades.

Brenda Hineman is a costume aficionado and writes regularly about Halloween Costumes at StarCostumes.com.
Posted by Lauren R at 11:31 AM No comments: Based in Reno, NV, the Great Basin Costume Society is a group of costume enthusiasts who enjoy dressing up and going out. We welcome costumers of all interests and experience. Join us for socials, dances, picnics, fairs, reenactments, tours, and more!